Tanzania: Mwinyi salutes the contribution of the Goa community to development

The towering, dilapidated brick building on the north side of Fort Worth was once the Texas headquarters of the Ku Klux Klan, a legacy that Turn 1012 N. Main St. wants to reverse. The coalition of associations bought the former Cave No. 101 auditorium with plans transform it into Fred Redhead Center for Arts and Community Healing, named after a black butcher who was lynched by a white mob in Fort Worth in 1921.

“Fort Worth has a history of racism that he never considered, then this building becomes an opportunity,” says Daniel Banks, chairman of the board of directors of Transform 1012 and co-founder of the arts and services group DNAWORKS, which is based in the city. “It was built to remind Hispanic, Black and immigrant residents on the North Side that they were under constant surveillance, that they had no agency.”

The previous owner donated some of the cost, according to Banks, but he won’t say how much Transform 1012, held in 2019, ended up paying. An offer at the time to stabilize the building, bring it up to code, was $1.62 million, he says. The essential costs to make it the coalition’s vision are approximately $35 million. This does not include soft costs like design.

The vision is wide, to include representation space; artistic training; social services; exhibition, meeting and living/working space for artists and entrepreneurs in residence; and an agricultural and craft market.

“I envision a hub where all of Fort Worth can come together, where every cultural group feels a sense of belonging, of being seen, represented and heard,” Banks says. “This is a large-scale healing opportunity.”

In addition to DNAWORKS, the coalition includes groups such as LGBTQ SAFEGUARD, the Opal Lee Foundation, SOL Folk Ballet and Tarrant County Coalition for Peace and Justice. The money to buy the building came from Charitable Rainwater Foundation, Atmos Energy, the National Endowment for the Arts and other funders. 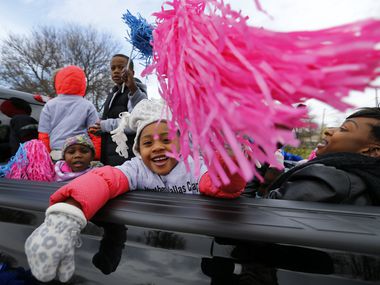 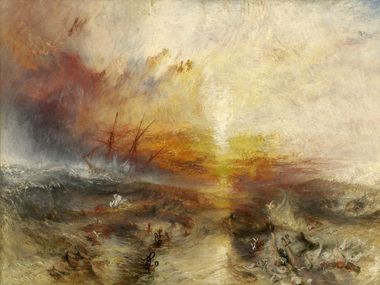