A wrong-way driver who allegedly rammed an off-duty sheriff’s deputy’s car — then assaulted her and two other law enforcement officers who came to help her — has been arrested in downtown San Diego early Wednesday, police said.

The collision was reported around 5:25 a.m. on Fourth Avenue at the intersection with Ash Street.

Police said the man was driving north on Fourth Avenue – a one-way street – when he collided with a westbound car on Ash driven by a deputy on his way to work. The man’s car overturned and the deputy got out of her car to check on him as he crawled out of his vehicle.

When she approached, the man allegedly punched her in the face, police lieutenant Christian Sharp told OnScene TV.

Some uniformed deputies ran to the crash site, and one of them was also hit by the suspect, Sharp said.

When an off-duty San Diego police detective went to work, he was also punched in the face by the suspect, Sharp said.

The officers and driver became involved in a struggle, and the driver broke free and began running east on Ash. When he saw several uniformed officers and patrol cars approaching, he quickly lay down on the ground.

He was arrested on suspicion of driving under the influence of drugs or alcohol and assaulting three peace officers, and was taken to hospital for evaluation, Sharp said. .

None of the law enforcement officers were injured, he said.

“Obviously people are running up hoping maybe to provide someone with help or assistance. Most people, including the deputies and the officer, don’t expect to be assaulted by an accident victim,” Sharp said. 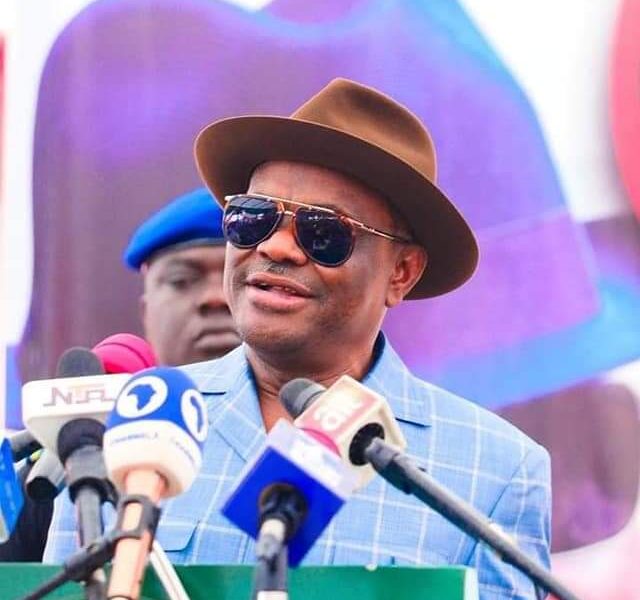