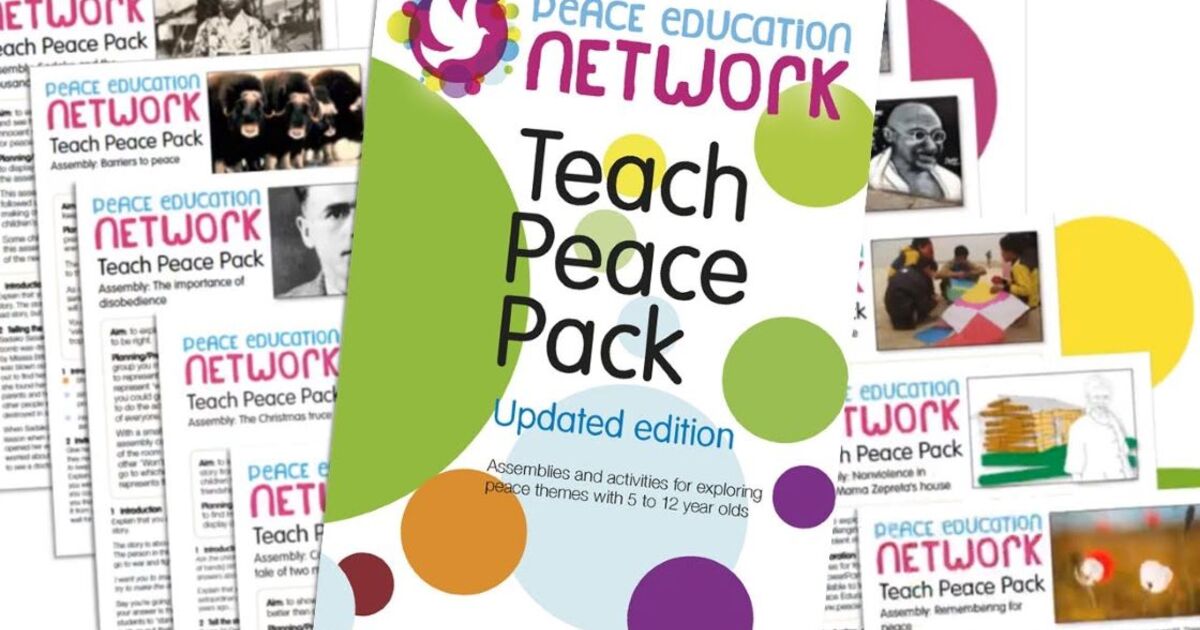 The newly created Giving Hope Foundation will launch a campaign to encourage peacebuilding and social cohesion in schools and workplaces.

The move comes as the country commemorates one year since the July unrest, which left horrific memories in the minds of thousands of people in South Africa.

Roy Sukdhev, co-founder and PRO of the foundation, said: “South Africa belongs to all of us. We as citizens have the choice to save our country from total collapse through peace education. Last year’s incident is an extremely difficult memory to erase due to the violence, death, destruction, looting and racial slurs.

Peace education, according to Sukdev, helps people to acquire knowledge, to improve their skills in the field of peace and to adopt an attitude regarding the meaning of peace in democracy.

Sukdev explained: “Peace education prevents the emergence of conflicts and creates the conditions for peace in the world. This is why peace education is very important in South Africa to prevent unrest, strikes and protests, destruction of infrastructure and gender-based violence (GBV).

The Giving Hope Foundation will present its first peace award this year during Mandela Week to Gift of the Givers founder Imtiaz Sooliman.

“To encourage peace in communities, the first Giving Hope Foundation Peace Prize will take place at a prestigious VIP breakfast, sponsored by the Riverside Hotel in Durban,” Sukdhev said.

Father of four, Kuber Singh, is famous for making items for former presidents, Nelson Mandela and Thabo Mbeki, as well as US presidents, Ronald Reagan and George W Bush. 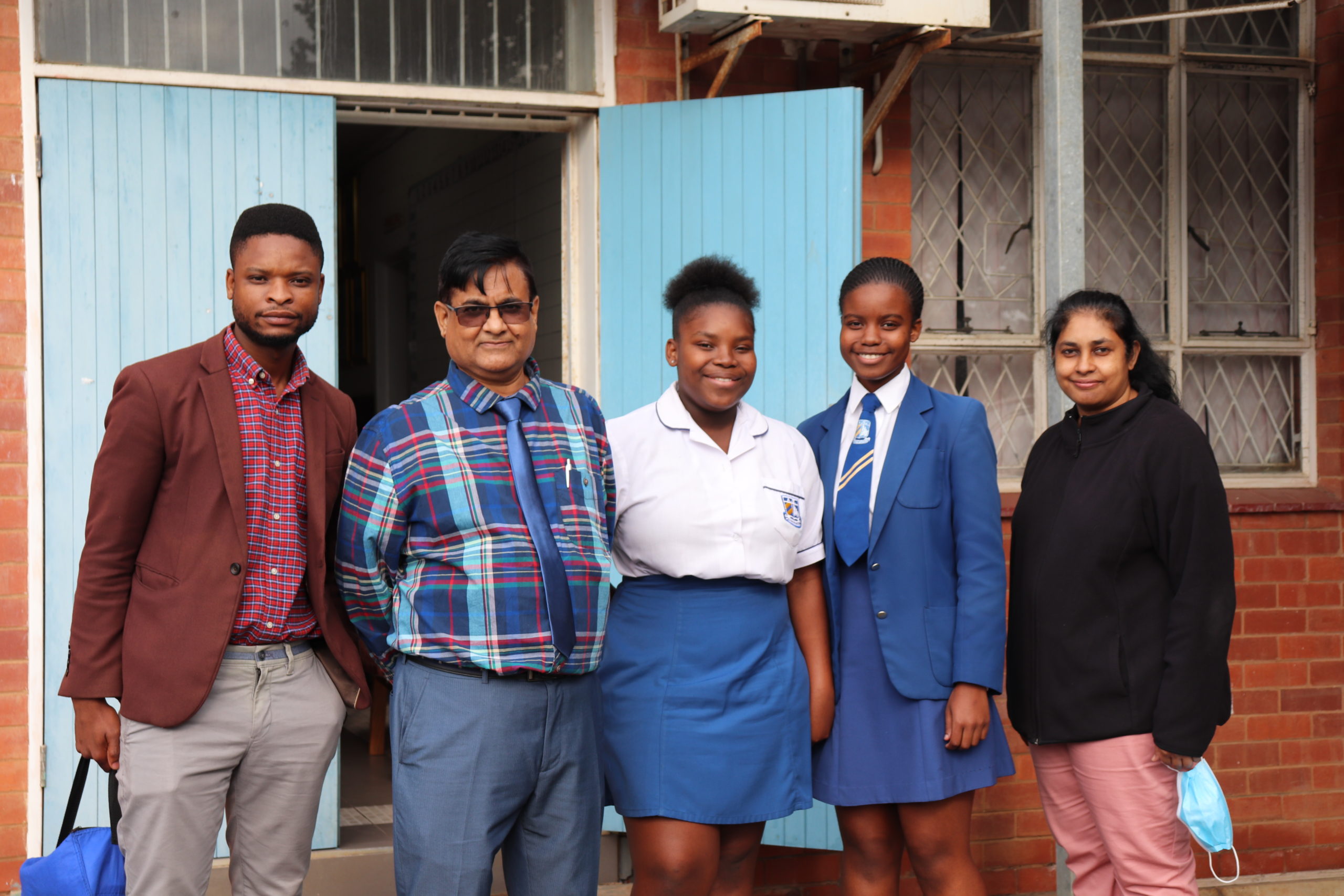 Durban, South Africa — For nearly a year now, Pranesh Jugganath has been reflecting on …