How long will the Western media and intellectual community blind themselves with spurious narratives about Rwanda? | The new times

Michael C. Lovelace August 5, 2022 Peace community Comments Off on How long will the Western media and intellectual community blind themselves with spurious narratives about Rwanda? | The new times 1 Views

As a researcher, having lived and worked in Eastern and Western Europe, North America and West Africa, and given my academic interest in the history and politics of postcolonial societies African women, I have read and written about Rwanda for more than twenty years.

Despite the training I received in critical theory and analysis throughout my studies and career, it took me great effort to avoid finding misinformation contained in Western research on Rwanda or to escape frequent intellectual quarrels with my colleagues and friends who are truly convinced of their good intentions.

Unfortunately, things are not getting better as misinformation about Rwanda and the Rwandan people continues to spread like a torrent.

Western journalists and scholars have shown great creativity in spreading fake news about Rwanda’s colonial and post-colonial history, including and primarily through a genocide denial campaign against the Tutsi translated into persistent denial self-realization of Rwanda since July 1994.

This operation of denial finds expression in the fallacy of a long-established fictional tribal conflict between Tutsi and Hutu, a common trope used by Western scholarship and media to define Africans wherever they dwell in the world. Berlin Treaty of 1885/6. Africa. Anyone who reads the history of the Great Lakes region would quickly dismiss this error, but “highly respected” scholars continue to maintain and spread this false and derogatory narrative.

The supposed “tribal” conflict from time immemorial would be highlighted by a “second genocide” allegedly perpetrated against the Hutu (who had fled to the DR Congo, or the former Zaire, following the 1994 genocide against the Tutsi in Rwanda) by the RPF whose members are essentialized as Tutsi rather than seen as an armed liberation entity that liberated Rwandans from a fascist Hutu faction turned genocidal government.

As part of this same misleading narrative, the “double genocide” theory is recycled through an unfounded accusation of “genocide” committed by Rwanda on Congolese soil. This perspective is conveyed in a dubious way through several disinformation campaigns (such as the “Genocost” campaign), disseminated in all areas of intellectual and public life in the DR Congo, relayed by the Congolese diaspora, a perspective which in turn is simply recognized and unchallenged by Western journalists and scholars.

This is a classic manifestation of negrophobiaterm borrowed from Boubacar Boris Diop, François-Xavier Verschave and Odile Tobner, which in short designates the intellectual dishonesty and contempt in which Western research essentially indulges when it deals with African historical, cultural and linguistic contexts, an intellectual contempt which is quite exemplified by Stephen Smith in his Negrology: why Africa is dying and in a plethora of “respected books” written by “respected scholars”.

What these scholars and journalists tend to ignore is that the “double genocide” theory and its recycled contemporary manifestations are a continuation of the pain and suffering inflicted on genocide survivors and victims of transgenerational trauma that are still in a long and difficult healing process.

This campaign of denial and continued infliction of moral pain takes additional “creative” forms through the alleged Rwandan support for the M23, allegedly at the root of the destabilization of the DRC (despite the presence of around 130 other armed groups not contained). This denial of Rwanda’s fruitful self-realization is further conveyed by an imaginary theft of Congolese minerals by Rwanda and a fictitious Rwandan political, military and economic occupation of eastern DR Congo.

The additional misconception about Rwanda in Western media and scholarship revolves around supposed repressive governance and lack of freedom. This is exemplified by the continued and persistent harassment of Western public officials and journalists – on the eve of US Secretary of State Antony Blinken’s visit to Rwanda – who are using all their power to compel the Rwandan government and judiciary to ignoring national and international law by releasing Paul Rusesabagina.

Although he was sentenced by Rwandan courts to a 25-year prison term, along with 20 other offenders, on terrorism charges, Western media and public officials give themselves a legitimate reason to demand Rusesabagina’s release only because he is American. resident and because he was awarded the Presidential Medal of Freedom in 2005 by President George W. Bush.

All of these misconceptions about Rwanda are the figment of the imagination of a minority of interested people who are essentially looking for relevance in a world where popularity in academia, on social media and in the mainstream is tantamount to existing in the real world.

If these false narratives about Rwanda and the African continent had remained within the academic framework the loungesit would have been appalling but not surprising if academia thrived on the invention of ‘seductive’ and obscure theories about Africa intended to justify its own relevance, despite the fact that said theories had little grounding in African reality.

The real issue here is that this fictionalized account of Rwanda has greater implications for Rwandans, as these same Western academics and journalists are hired as “human rights” “experts” in the Great Lakes region, writing pseudo-reports and seeking to legitimize a destructive fictional narrative about Rwanda, which in turn influences national and international decision-making, as well as international relations with Rwanda.

The denial campaign we are witnessing today in Western scholarship and media therefore not only perpetuates misinformation, but promotes an ideology of genocide which can lead, as we have already begun to see, to new atrocious crimes against Congolese Tutsi in DR Congo.

Last July, I was not only moved by the genocide memorial in Kigali and the truly palpable emotions that the memory of the genocide once again triggered in me, but by the warm welcome extended to me by many Rwandans who are visibly confident, optimistic, insightful and through the collective effort, incisive initiatives and creative solutions they have implemented for long-term sustainable peace and development.

The author is the editor of EJO editions (Senegal) and the head of the African languages ​​program at Harvard. 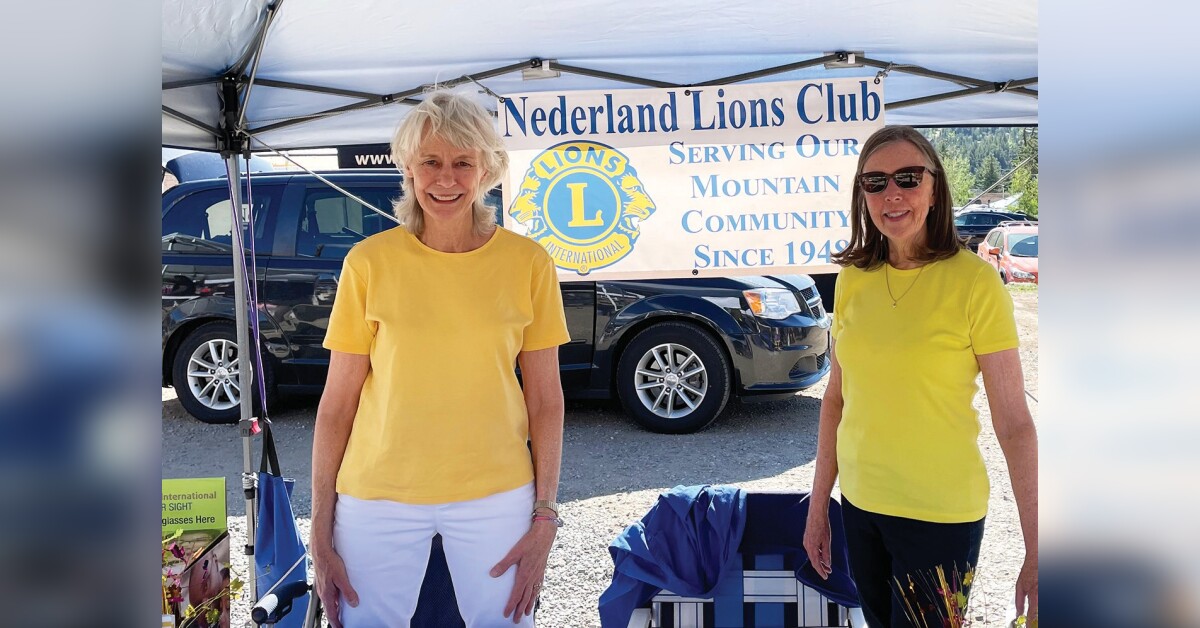 Since 1948, the Nederland Lions Club has served the city and communities beyond. Local members …