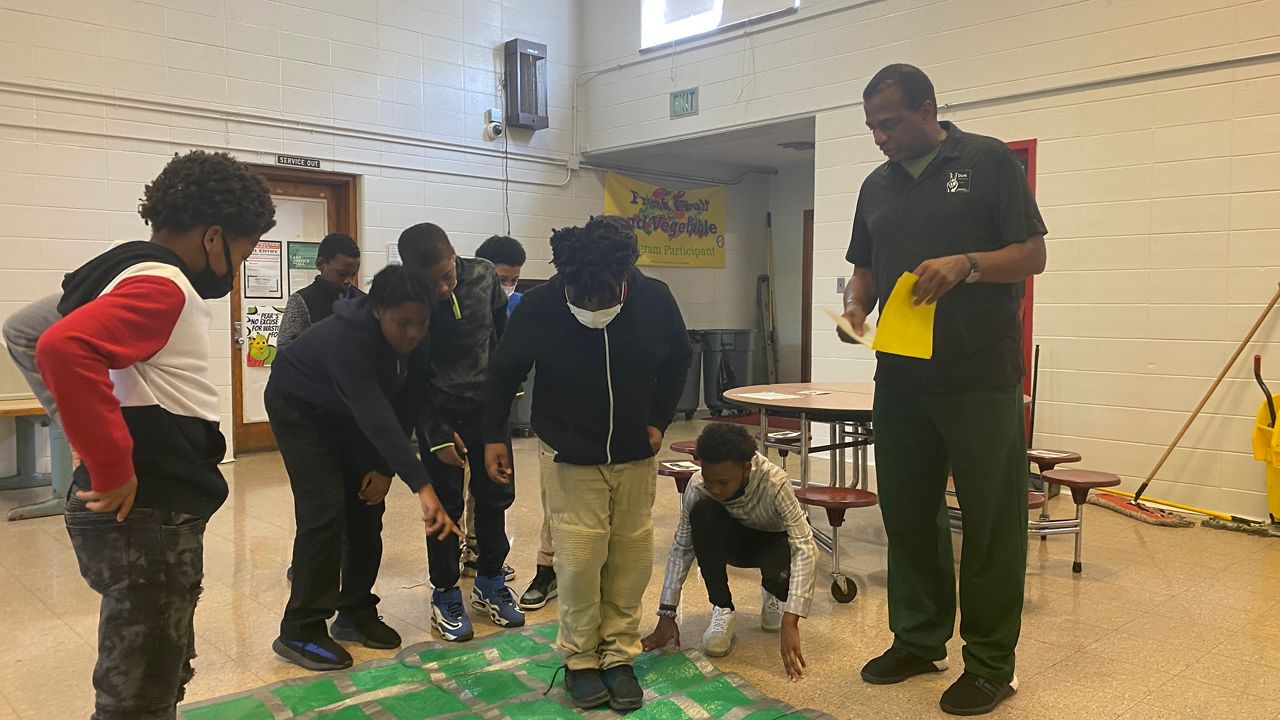 The minister was speaking in Blantyre on Thursday when he opened the United Nations Malawi (UN Malawi) / university collaboration workshop.

The UN Malawi / university collaboration marks the beginning of a strategic and operational relationship between UN Malawi and the best and brightest intellectuals in Malawi.

Mtambo admitted that Malawi faces an uphill battle to circumvent conflicts that have at times escalated into violence that has threatened the peace Malawi has enjoyed since independence.

He said it was against this background that the government of Malawi, with the support of UN Malawi, began the process of establishing an institutional framework that would ensure that tensions are managed before they escalate. in violence.

“This process has been underway since 2012, so a bill establishing the framework is now ready to be tabled in Parliament. Central to all this work of establishing a national institutional framework for peacebuilding is the need to build community capacities to resolve conflicts collaboratively, ”said Mtambo.

He hailed United Nations Malawi as a strong ally of the government in building national capacities for lasting peace in Malawi.

He also revealed that academia has played a leading role in informing the state’s legislation, policies and public discourse.

“The strategic partnership between UN Malawi and academia is therefore not only beneficial to those here today, but above all for the good of our mother Malawi.

“The Tonse Alliance government has openly and actively prioritized the promotion of peaceful coexistence and national unity among the Malawian people,” said Mtambo.

Macho stressed that peace and unity are crucial in the pursuit of social and economic transformation. 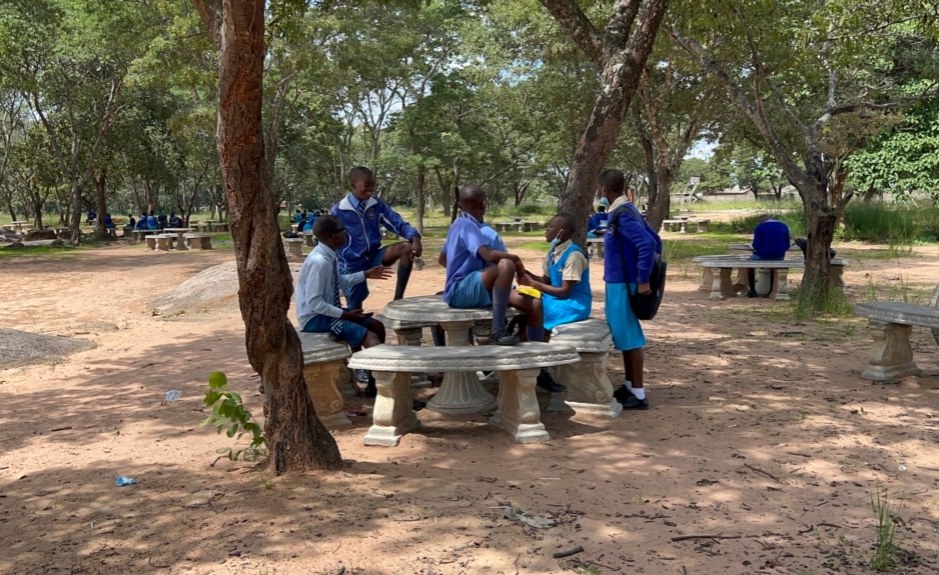