During the week of June 26, officers from the California Department of Fish and Wildlife (CDFW), Trinity County Sheriff’s Office and Humboldt County Sheriff’s Office worked together to serve 34 search warrants in the areas of Mad River, Kettenpom and Zenia in southern Trinity County. The warrants were part of an investigation into environmental crimes associated with the illegal cultivation of cannabis.

Additional support for the operation was provided by the California National Guard, the Siskiyou County Sheriff’s Office, the State Water Resources Control Board, and CDFW environmental scientists.

Prior to serving the search warrants, a records check was conducted on the properties to determine what steps may have been taken to obtain a cannabis cultivation license from the state. In all 34 cases, no county permit or state license to cultivate or manufacture commercial cannabis had been issued.

When the final numbers were tallied, CDFW scientists involved in the operation documented more than 150 environmental violations, including illegal water diversions, large-scale illegal grading, dumping of sediment in waterways, the introduction of petroleum products and waste into watersheds and the use of hazardous substances. rodenticides and pesticides. Many of these violations had a direct impact on national forests.

“Our county staff and partners have done an exceptional job conducting these investigations in a very rural area of ​​Trinity County,” said CDFW Deputy Director and Chief of Law Enforcement Division David Bess. . “The many environmental crimes associated with these operations are staggering but not surprising. Illegal operators of this nature harm our native fish and wildlife and those who grow cannabis legally.

In total, officers eradicated 84,150 illegal cannabis plants and destroyed over 5,419 pounds of illegally processed cannabis. Six firearms were also seized and a butane oil and honey extraction laboratory was dismantled.

Since 2018, CDFW and its partners have eradicated over 19.2 million illegal cannabis plants and destroyed 918,591 pounds of illegally processed cannabis statewide.

CDFW encourages the public to report environmental crimes such as illegal water diversions, water pollution and poaching to the CalTIP hotline by calling (888) 334-2258 or texting information to “TIP411 ” (847411). 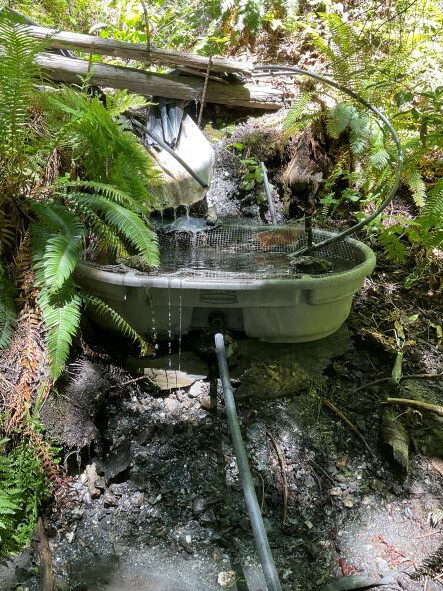 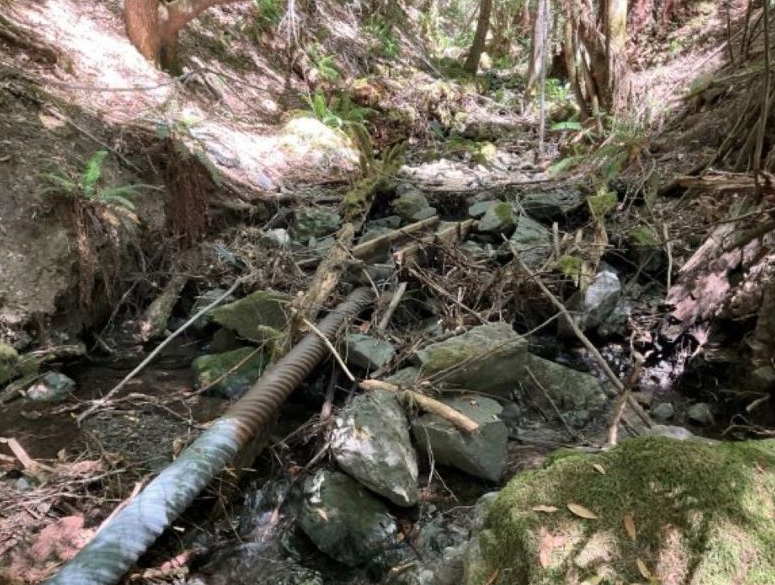 Note: Due to a technical issue, photos from another incident were previously included. We have replaced the incorrect images with those of the correct Trinity County Multi agency raid.